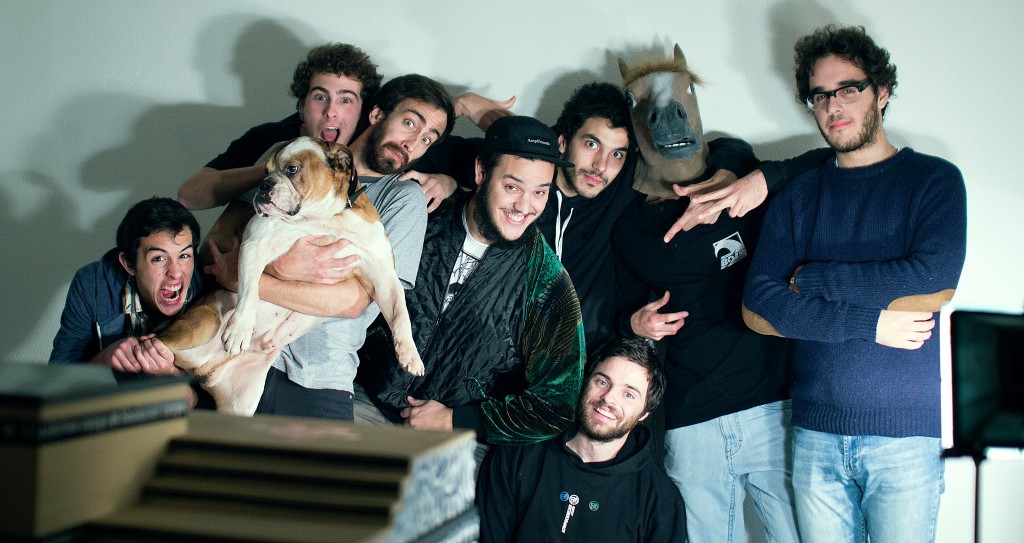 Lowpro stands for a low profile.

The most important thing is to do what you love with passion, perioud.
In our case we love skateboarding and fingerboarding. We believe that they are exactly the same thing, just on another scale.

We strive for perfection. In deck making our biggest concern is attention to detail. Our decks are all made by Lowpro’s master mind Andre Coral which is up to date the sole shaper of Lowpro’s decks. Yes, a founder that is still a shaper, we know its rare, but its the only way you can ensure maximum quality and soul to the project. Each deck is made with the attention that it deserves.

One of the characteristics of Lowpro as a brand is the fact that it doesn’t have a team in the common sense of the word. The Lowpro Family is the group of people that most support Lowpro while in the same time have a genuine interest in the development of the fingerboard scene.

Trying to bring people together and specializing in deck making is our natural contribute.
Some people say the Fingerboard world is in crisis. We don’t believe so. We say, a lot of people are just cashing in and don’t give a damn about the scene. A lot of brands simply feed off the scene as there is no real contribution to fingerboard culture.

Its time to break that paradigm, it’s time to make more fingerboard culture.

Fingerboard crisis is not a financinal one but a culture one. As factories started making cheaper products, a large number of small brands simply bought and resold those goods without giving back to the scene. That creates a ripple effect as fingerboard culture diminishes.
That is the real crisis – the lack of culture, inspiration and motivation inside the scene. More of the same is being made, it is time to evolve.

Lowpro culture is back!
Stronger than ever!